The Severans were Emperors who ruled over Rome during a period that many writers believed to be one of the happiest in history. Septimus Severus was one such caesar who sought a wife for himself. He searched for his destined partner through the horoscopes of noblewomen of the region, and found Julia Domna who, it was told, was destined to marry a king, and whose father was the high priest of the cult of the sun God. The marriage was a happy one, with Septimus never failing to seek Julia’s counsel on all important domestic and political matters. She was well read in literature and philosophy, and gained a “splendid reputation”. During this time, multi-coin adornments of this particular type emerged, and the Severan Necklace pays homage to that ancient style.

Handcrafted and individually cast. Each piece is unique, which we believe is what gives it its beauty. Nickel and lead free. Dimensions: Total chain length (including clasp)- 47cm, Chain thickness- 0.35cm. 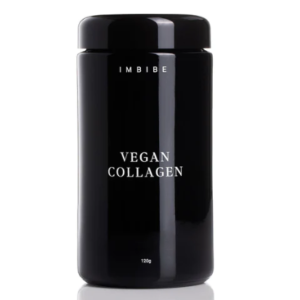 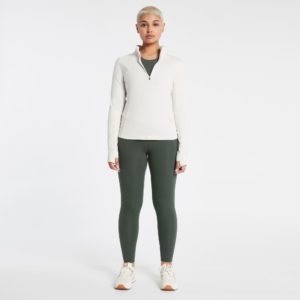 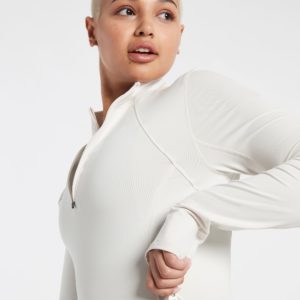